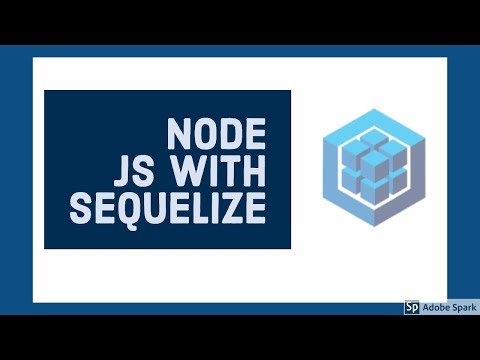 Object Relational Mapping (ORM) is the process of mapping between objects and relational database systems. So it acts like an interface between two systems hiding details about an underlying mechanism. In this versatile world, database systems are also not 100% alike — the way of accessing data differs. When it comes to migration between databases, ORM could be an option if you want to avoid wasting time and effort.

In this Tutorials , we will learn how to make an effective object-relational mapping with Sequelize in Node.js. There are a couple of other alternatives but this module is my favorite. Sequelize is easy to learn and has dozens of cool features like synchronization, association, validation, etc. It also has support for PostgreSQL, MySQL, MariaDB, SQLite, and MSSQL.